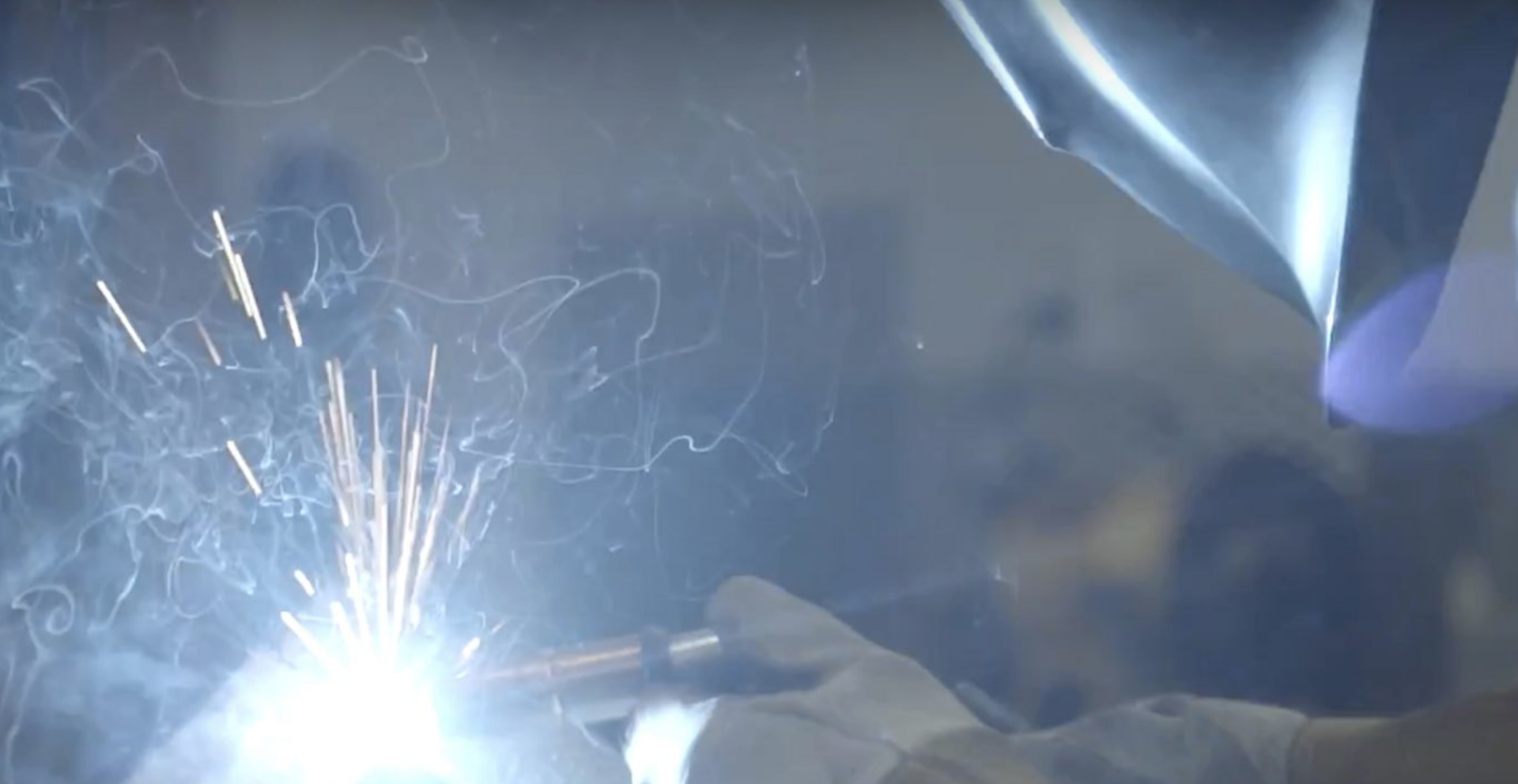 Prototyping:Merciless Motors has been working on a new improved electric motor design that is 33% smaller in size, 50% lighter, and around 5-10% more efficient compared to another motor with the same power output. This is not an improvement on other motors but is such a novel design that it creates its own category of motors. With numbers this great, we wanted to build it as fast as possible to reap the benefits but this was one of our early mistakes. We rushed our earlier prototypes a lot and that not only gave us bad results but was a strain on our motivation. With more and more patience we learned that taking our time and doing something right once, is better than rushing and doing it fast multiple times and being wrong.We are always proud of saying “this technology is so new” or “it has never been done before.” It creates a sense of awe and intrigues people in a good way. But while having a lot of interest is great for exposure and funding, it also means the development takes a long time. This took a while for even us to accept but once we did, we played the game differently. We no longer built motor prototypes, we didn’t even build things that looked like motors. We built experiments. We built pieces of the motor and tried to validate specific parts by itself with simulations and real experiments. The logic is to isolate all variables of the motor and test them individually so we can pinpoint a specific issue. This method has been extremely successful for us especially with really new technology. Below is a picture of one of the experiment rigs that we built where we were able to test three different key concepts by adding and removing components.

Market Fit: The scientific method of having a control and testing one variable at a time works amazingly well and we were surprised to find out that this method is not restricted to science. Through a lot of entrepreneurial competitions and programs within NYU, we found out that they use the scientific method to make business decisions. We used it in trying to figure out the first market to go into. Electric motors have a lot of applications which means there are a lot of markets we can sell to but we decided to first go to electric vehicles (EV). This was our hypothesis and we decided to put it to the test. We contacted a lot of people in the EV market through Linkedin, company websites and even trade shows. Then we asked them a series of questions to subtly see if they have a need for a  power dense and efficient motor. Turns out our hypothesis was true. But what we also found out is that our first market should be someone willing to accept new technology and be able to implement it easily. After talking to people in the EV market we found out that it can take years for our motor to be implemented in a car and that is because it is going to require so much testing and not to mention the capability to mass produce them. So we then pivoted and now are exploring another market to first go into with the intention of coming back to EV later down in the road.Now this was not as easy of a process as it seems by the way it was written. It actually took a lot of effort to get all those connections and contacts and the whole time I personally just wanted to develop the technology. In my head, I was convinced that the EV market was the right market to go into based off of intuition and I felt like this was a waste of time. But I still did it and did it thoroughly because I was motivated by the entrepreneurial programs and my Co-Founder. The lesson I learned was to leave my bias behind because that contaminates the data. In addition, I also learned to look at the bigger picture and understand everything especially before making a huge decision like what market to go into.

Team: Lastly, we learned that we are human! If you try to start your own business you find out that you start to become really passionate about it and rightfully so. However, the extreme emotional pull that drives you and makes you overcome obstacles can also be the anchor that prevents you from thinking straight during a down moment. We learned that when something is going wrong that we need to fix our state of mind before solving the actual issue. This means hanging out with your team and connecting over something other than your company. The more you do this the better the team dynamic becomes.Part of having a good team dynamic also comes with learning to deal with conflict. If you can disagree with your partner in a civil way and come up with a process to reach a compromise then there is nothing that you can’t get past. It is imperative that you disagree respectfully because if you don’t then it becomes a conversation about who is right and who is wrong rather than let us solve this problem together.